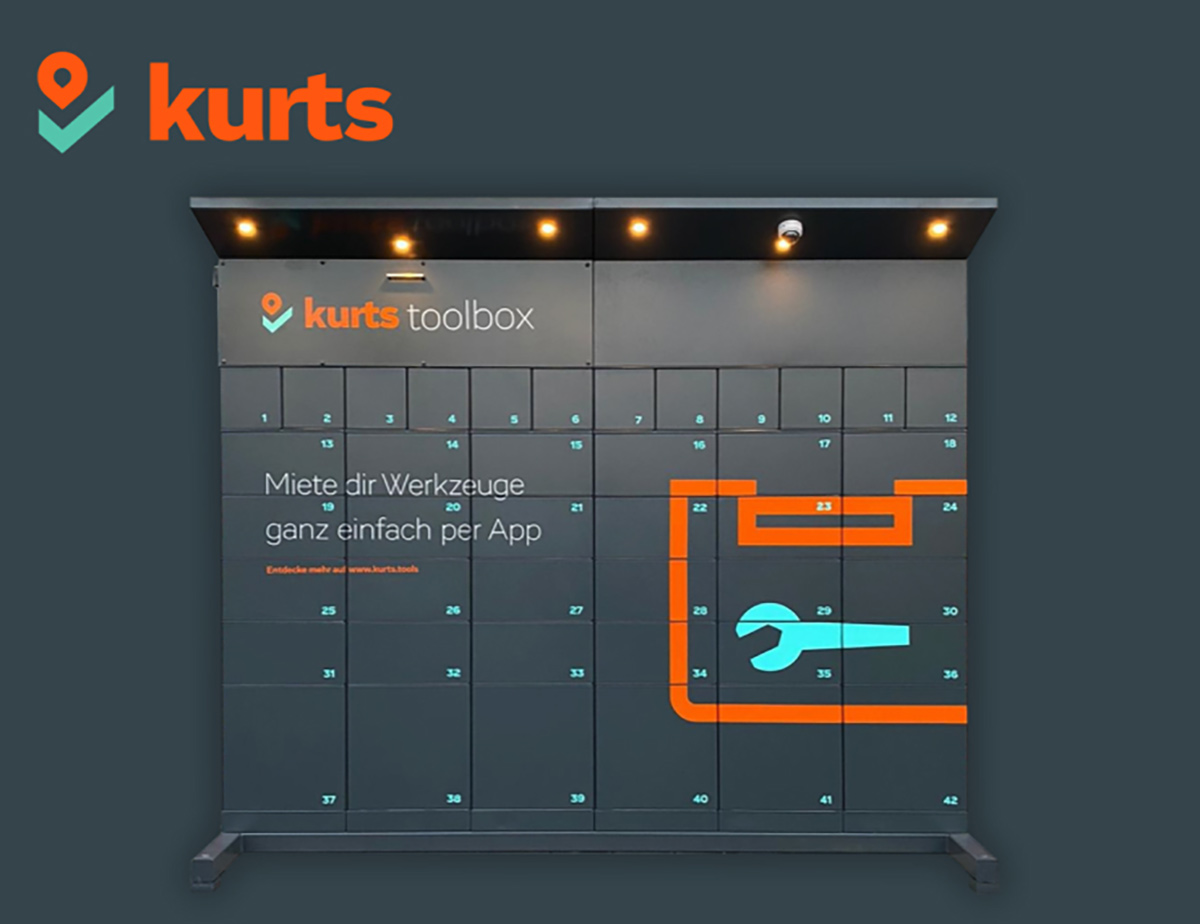 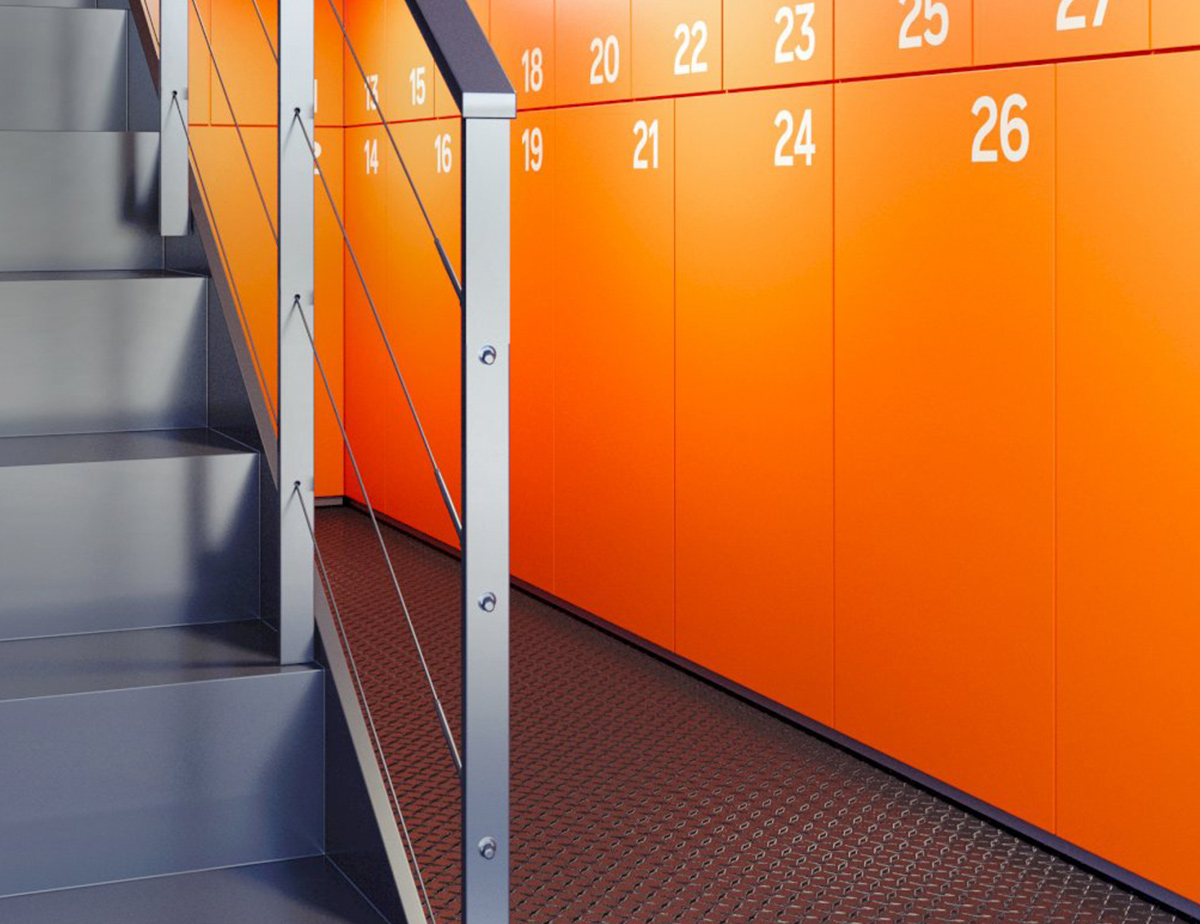 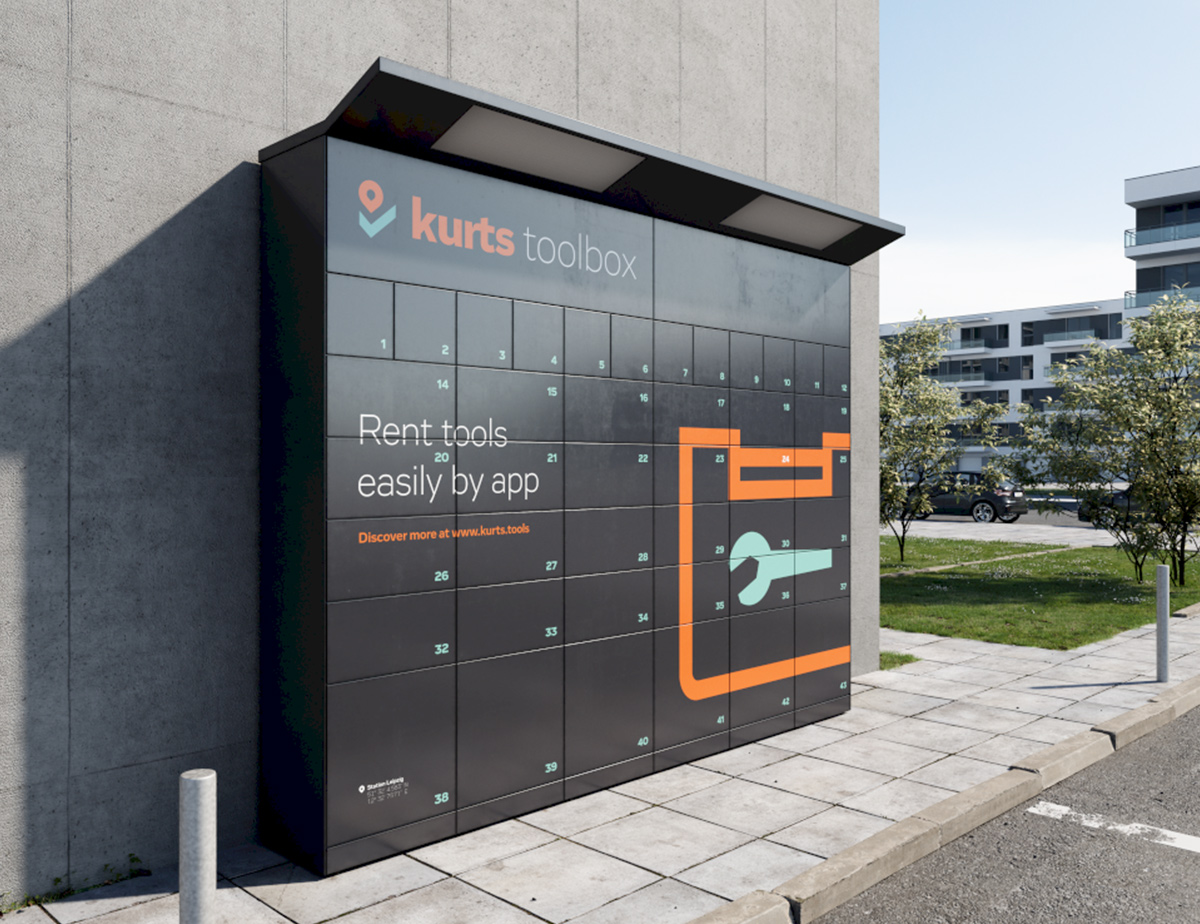 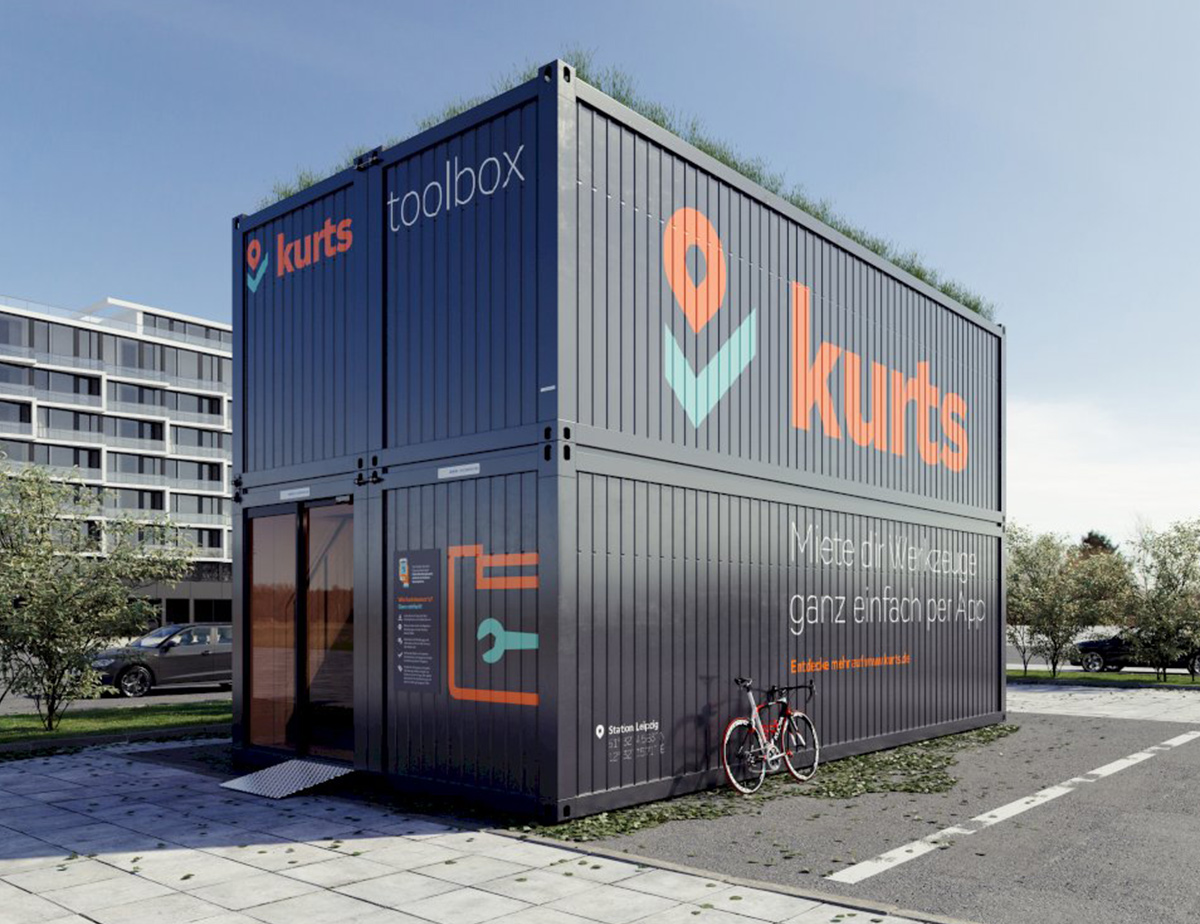 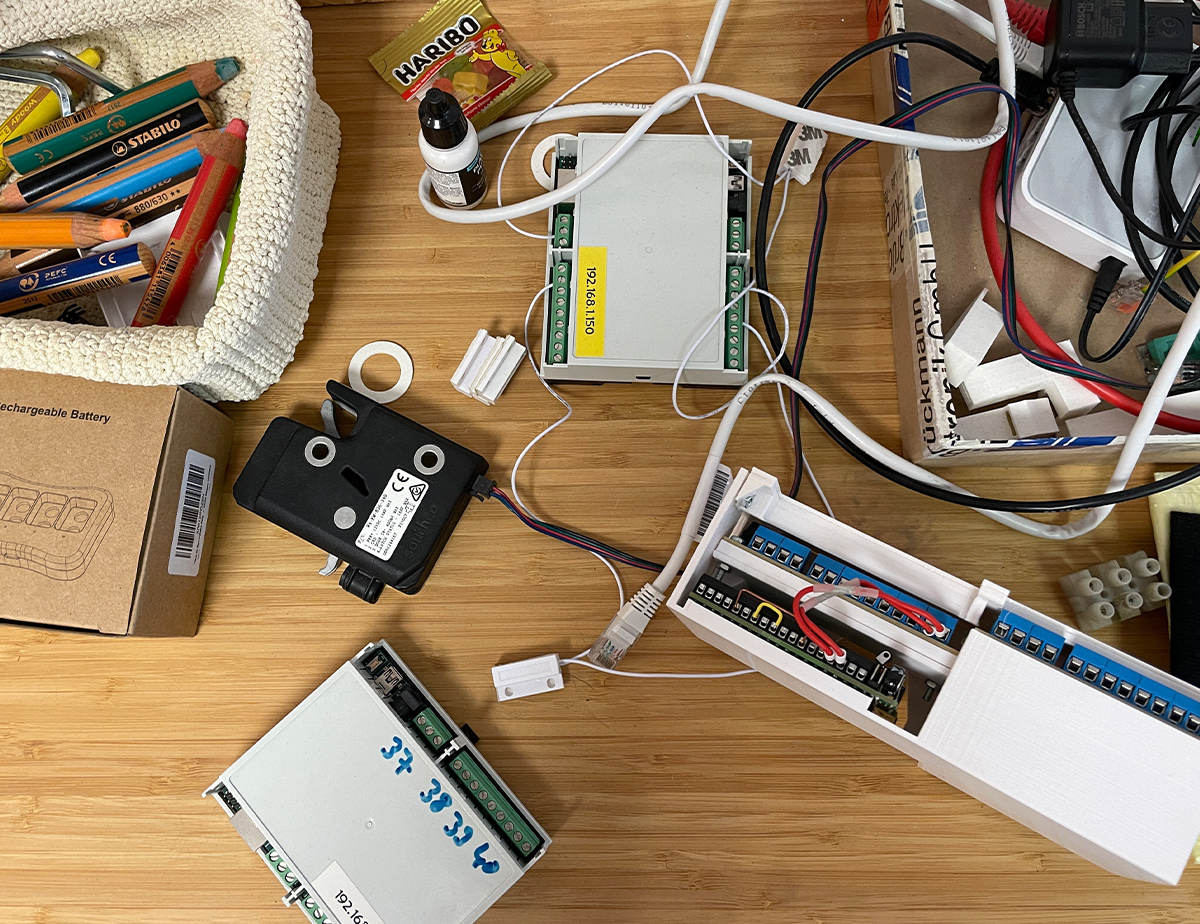 PROJECT
The basic idea of kurt's toolbox was to rent a tool as quick as possible and only for the time you really need it. We designed, developed and built the hardware and software MVP for these rental stations.

CHALLENGE
The object was to allow the user who needs a specific tool right now to do this as easily as possible and via an app. This should be guaranteed by an absolutely safe communication between a station and the backend, so all tools are secure.
RESULT
For this comprehensive project, based on microcontroller architecture and backend technologies, hardware and backend developers have built a "smart" tool rental station directly in our company. No three months, and we were able to send the first functional prototype to “kurts”.
TECHNOLOGIES
What we used:
FACTS
kurts toolbox GmbH, subsidiary of Kurt König Baumaschinen, https://kurts.tools
TAGS
Share economy, technology